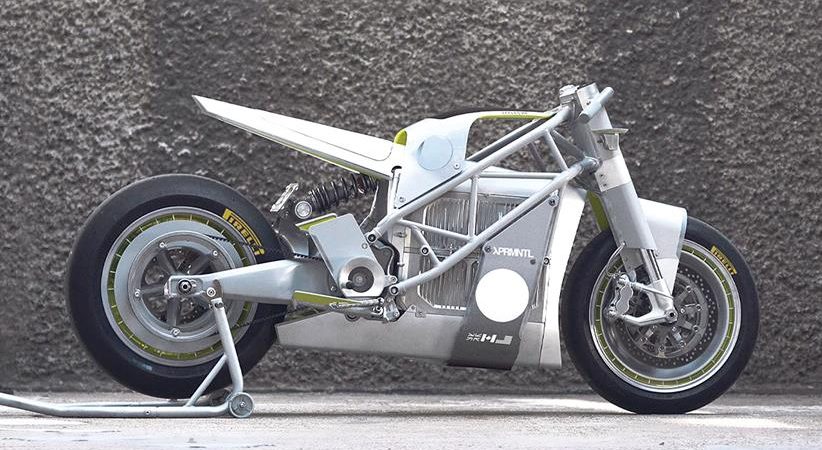 One of the most exciting aspects of the introduction of electric motorcycles is that we’re still learning how to make the most of them, which means there’s room for huge performance leaps rather than the diminishing returns we get from fine-tuning petrol engines after more than a century of continuous development.

Exro, a Vancouver-based tech firm, is claiming to have made such a breakthrough with its new, patented ‘Coil Driver’ electric motor control electronics, which will be available in limited quantities in the Zero SR-based XP Zero electric bike produced by Anglo-American customer maker Untitled Motorcycles.

While the XP Zero employs the same frame, battery, and engine as the regular Zero SR/F, later this year’s models will gain a performance boost from the Exro Coil Driver Motor Controller.