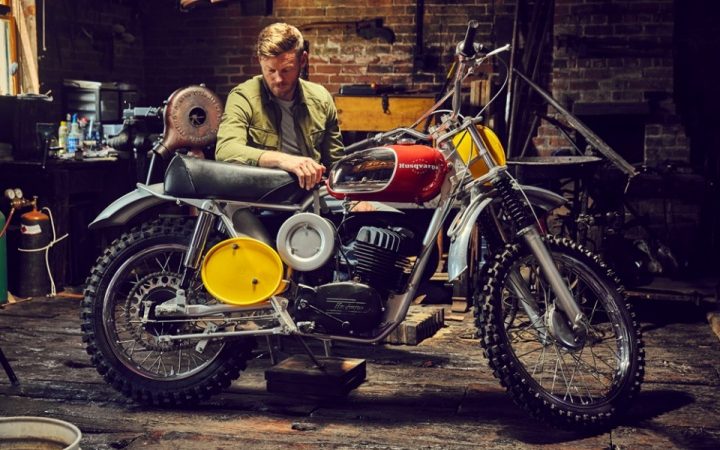 A Husqvarna Viking 360 recently possessed by Steve McQueen is to be sold at a three-day sell-off in Monterey, California.

As a sharp racer, McQueen was on a journey to track down the quickest bicycle for the contest. Having seen future World Champion Bengt Aberg race on the Viking, McQueen quickly offered to purchase the Swede’s bicycle.

McQueen bought it through his organization Solar Productions in 1969, approved by a California proprietorship interest move structure. Åberg proceeded to win the World Championship on an alternate Husqvarna in 1969 and afterward again in 1970.